Bisley Village Website
BISLEY TODAY
Bisley is a small, pretty, and very friendly village in the Gloucestershire Cotswolds, ten minutes from Stroud and roughly twenty minutes from Cheltenham, Cirencester, and Gloucester (see the map at the bottom).

You can see some photographs of the village and the surrounding countryside on this page of our website. There are more pictures of the village on this outside website, and photos (including fascinating historical images) are often posted on the village Facebook page.

We're fortunate to live in a Conservation Area (click through for .pdf) within an Area of Outstanding Natural Beauty - the largest in England - and this is reflected in the traditional stonework which makes up many of our homes and other buildings, and in the rolling, forested hills and flower-strewn valleys nearby.

We're regularly named in lists such as  ‘Ten Stunning Villages to Visit in the South Cotswolds' and  ‘Ten Best Places to Live in the Cotswolds', but we're a bit of a secret and (as the first article says) we're not really on the tourist trail.

We have two pubs, a post office and store, two churches (C of E and Roman Catholic), a primary school, a WI hall with regular events, an ancient and famous annual flower show and fete, various b&bs (see ‘WHERE TO STAY' on the menu above), a world-famous novelist, and a thriving social scene. (We also had an outdoor music festival  until  coronavirus intervened - we hope it will be back next year.)

It's a walker's paradise, and a great base for a weekend of rambling or exploring the Cotswolds. The Wysis Way, which connects Offa’s Dyke Path at Monmouth to the start of the Thames Path at Kemble, runs through the village, and the Cotswolds Way passes by a few miles away. There are innumerable other smaller walks, many of them taking you conveniently close to pubs in some of the many lovely nearby villages. (It's also a great place to cycle, though the hills can be punishing.)

Bisley is a wonderful place to live and raise a family - there is virtually no crime (other than against fashion), there are lots of clubs and societies in the area, and we have exceptional local schools;  one of the best state schools in the country, Pate's, is just up the road in Cheltenham, and there are adjoining boys' and girls' grammar schools four miles away in Stroud (and others, all catchment-free, elsewhere in Gloucestershire), as well as the popular Thomas Keble Academy two miles away in Eastcombe. All regularly send pupils to Oxford, Cambridge, and Britain's other leading universities. There are also excellent private schools nearby,  Cheltenham College and Cheltenham Ladies' College among them.

We're roughly an hour from Bath, Bristol, and Oxford; Birmingham is 90 minutes away, as is London Paddington via the quick train from Stroud.

The trouble - if you would like to move to Bisley - is that houses don't appear on the market very often, and when they do they have tended to sell very quickly.

The same is true of most of the surrounding villages, but Stroud - our nearest town - is definitely worth thinking of.

It has a renowned Saturday farmers' market, lots of quirky independent shops, and some reasonable pubs (The Ale House and The Prince Albert are probably the pick).

There are a couple of huge commons on the hills overlooking the town, a small theatre (The Cotswold Playhouse), a Vue cinema, an annual art trail round the town and surrounding villages, and live music at The  Sub Rooms, The Prince Albert and The Goods Shed.

It has often been named as the best place in the country in which to live, most recently in 2021* (by the Sunday Times); we're not aware of the   ‘array of Michelin starred restaurants' mentioned by Country Living (though  the Michelin Guide  lists a number of restaurants in Cheltenham, 25 minutes away), but there are one or two decent curry houses, The Retreat, Curio Lounge, Simpson's award-winning chippy,  Fat Toni's pizza place, and the famous Woodruffs Organic Café.

(*Stop press: in April 2022, Stroud  was named  one of the eight runners-up in the South West regional section of the same competition.)

Back to Bisley - here's a nice drone video of the village, filmed by Michael Whitestone Photography: 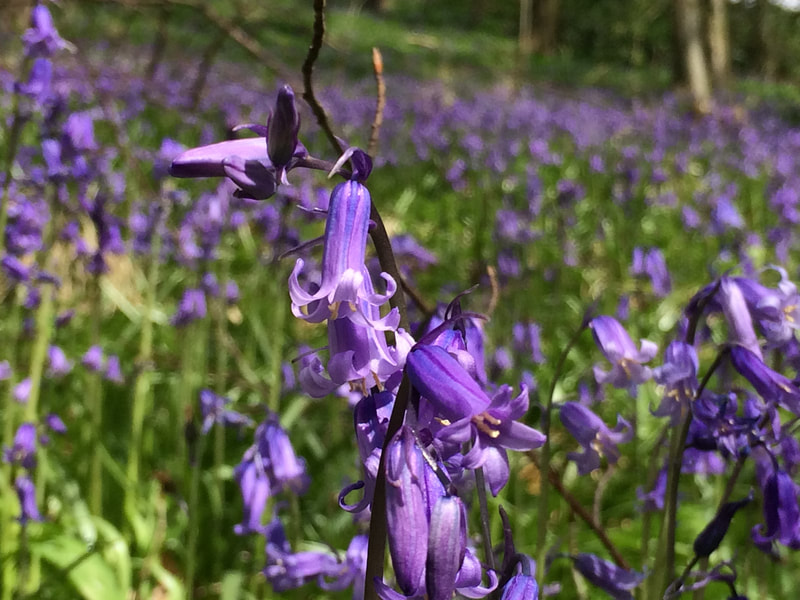 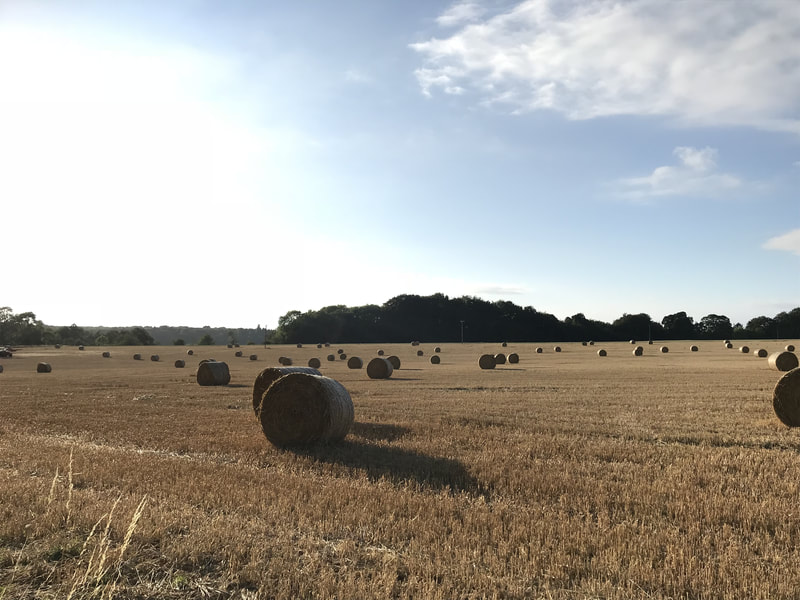 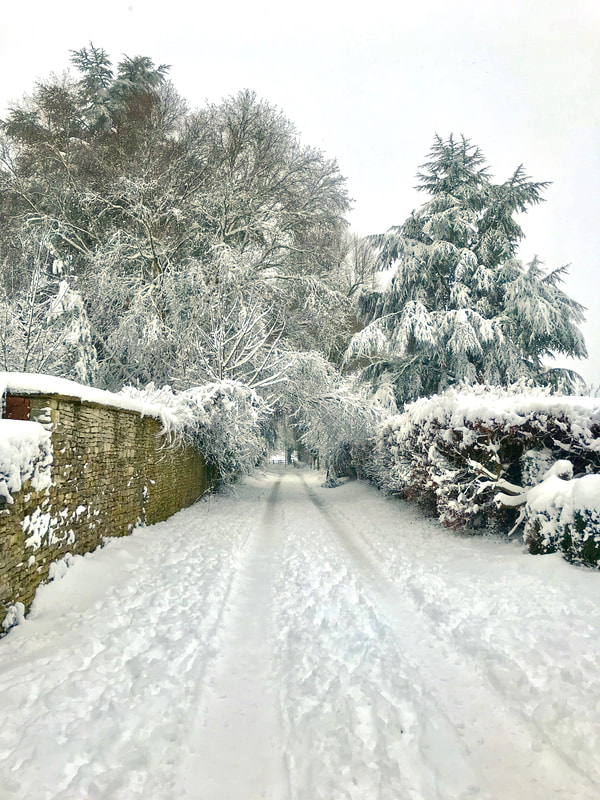